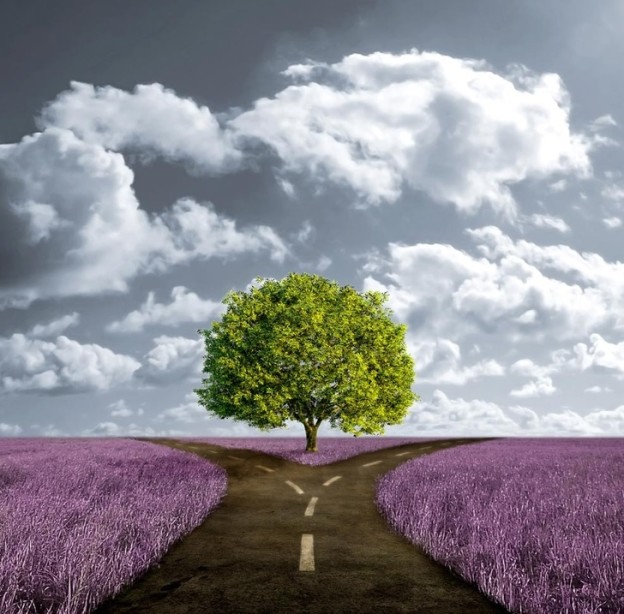 Will a newly built lithium plant in Bolivia threaten or protect indigenous rights?  A crossroad has arisen in which President Morales may either choose to welcome foreign investment or maintain national privilege over this precious resource.

Bolivia – a country bordered by Brazil, Peru, Chile, Argentina and Paraguay – is largely comprised of indigenous and mestizo populations and hosts President, Evo Morales, who has Aymara ancestry.  Home to the world’s largest salt flats, Bolivia has opened its first lithium plant this year in Llipi. Lithium is used to make batteries for electric cars, cell phones and computers and with an almost global consensus that we must minimize dependence on oil and increase fuel efficiency, many governments have an interest in Bolivia’s property.  Since at least 2009, talk about foreign involvement in the extraction of lithium has given rise to many questions that the RFUND is highly interested in: How can it be ensured that indigenous people are consulted and give consent on the development of their lands and resources? If foreign companies are allowed to exploit these resources, would there be benefits to the indigenous people who live near and rely on these salt flats for their livelihoods?  As many indigenous people are salt miners, to what extent will they be included in the extraction projects?  Can it be ensured that such processes are sustainable and practical?

Simon Romero notes in a NY Times piece, dated February 2, 2009, that Morales seeks to keep foreign interests on the sidelines and maintain state control over lithium extraction – seemingly a good thing for indigenous peoples, who have also voiced their right to be part of the process and any eventual gains produced from lithium procurement.  A provision in the new 2009 constitution could have given indigenous groups jurisdiction over the lithium in their territories, which would enable them to administer, manage and direct the activities.  With this new lithium plant, the exact role of foreign investment (financial and managerial) is still unclear, though.

One important area of clarification is whether the lithium throughout the flats is patchy or continuous.  Many claim that companies with the appropriate technology and infrastructure should be the ones to explore the answer this question, yet others propose that local indigenous companies pioneer the task.[1] Some, specifically the former Bolivian president, Carlos Mesa, are skeptical in their belief that Bolivia simply does not have the technological know-how and experience to produce lithium and argue for a combination of state and private investment.[2] If it is found that indigenous Bolivian companies need improved infrastructure and training in order to adequately manage the lithium extraction, the question becomes: What next? Will Morales give up on his previous commitments to maintaining Bolivian/Indigenous control over this resource and foreground foreign investment that possess the necessary skills; or, will Morales be willing to come up with progressive ideas and state investment that maintain indigenous interests as paramount?

While Morales has insisted that Bolivia “wants partners, not masters,”[3] he also greatly wants to see the lithium mined and sold.  Whether this tension will lead to further national protection and recognition of indigenous rights or a reverse toward an open door to foreign power is yet to be seen. In the past, profits from copper, gold and silver have mostly gone to foreigners with little benefit to the local people, and an unsurprising result has been that Bolivians are not eager to commercialize the lithium. They rightly want to ensure that the benefits they reap are on their terms, reflect their interests and are substantial enough for their work.