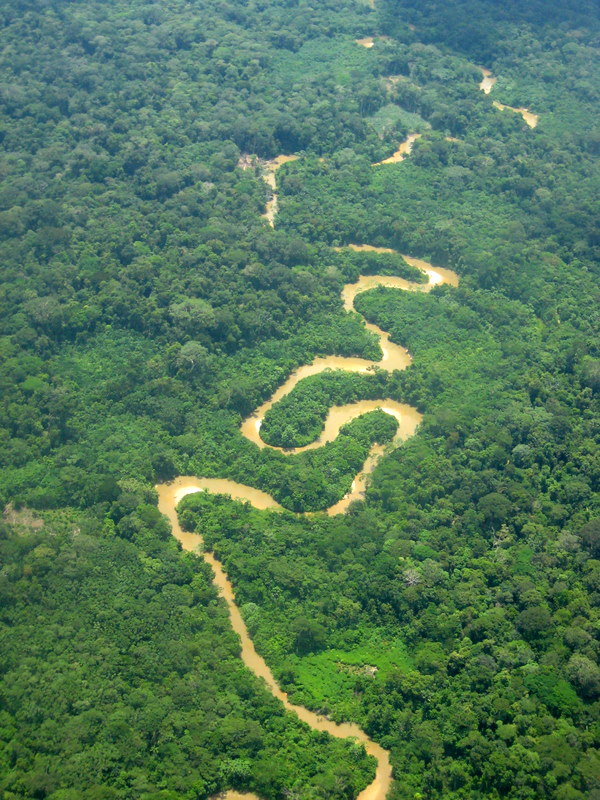 Swimming with piranhas and crocodiles is not as scary as the threat of losing tradition and culture for many indigenous communities.

Indigenous tribes throughout the Amazon Rainforest have created their own Amazon Olympic Games as a tool to secure their identities.  Most of us know about the Olympic Games that include 193 countries[1] and have roots in ancient Greek culture.   A source of modern international cooperation and appreciation, the Olympics have created a space for countries and their citizens to put aside political and ideological differences to come together on the basis of humanity and sport.

While both the International and Amazon Olympics may be similar in the intention to highlight national identity, they differ in their graveness.  Little on the average person’s mind whether watching the International games or perhaps participating in them, is the need to preserve identity in the face of extinction; however, the threat of destroyed cultures and ecosystems is very real for the indigenous peoples of Brazil, Peru and Colombia, specifically, who have been featured in a recent article in The Guardian. By participating in swimming races with the piranhas, anacondas and crocodiles; canoe racing; archery; and blowpipe shooting, indigenous people illustrate the skills necessary for survival in the rainforest.  These activities are not broadcast throughout the world, but attention to them is critical.  The games are meant to serve as reminders for young and old indigenous peoples of their cultures and traditions.

We usually hear about the threats indigenous communities face from loggers, miners and government policies that do not protect their lands and rights, but we little hear about how many indigenous youth are increasingly influenced by foreign music, fashion and are now largely unable to speak their tribe’s traditional language.  According to Survival International, an indigenous language dies once every two weeks.[2] Specifically, the regions of Puerto Nariño and Nazareth, Colombia, are experiencing acute loss in culture and autonomy. Nazareth has recently banned tourists from entering the community, while Puerto Narino has decided to open its doors to eco-tourism.  This divide is a common theme throughout indigenous communities – some believe the benefits of tourism will lead to more opportunity and economic growth, while others have attempted the interaction and have come out no better off.

Will the Amazon Olympics provide a mechanism to solidify indigenous identity and engage the youth that are slowly slipping away from their traditions?  What might it mean if the Olympics do not persuade the young people?  Some indigenous leaders fear that not only will their children lose hunting and survival skills, on a deeper level, they will forsake a connection with their forests.  It is widely known that the indigenous and traditional peoples of the rainforests are the best stewards of their environments – they maintain, protect and cultivate the lands better than anyone else.  In looking to the future, the indigenous youth are of utmost importance in securing their ancient traditions as well as the existence of their homes.